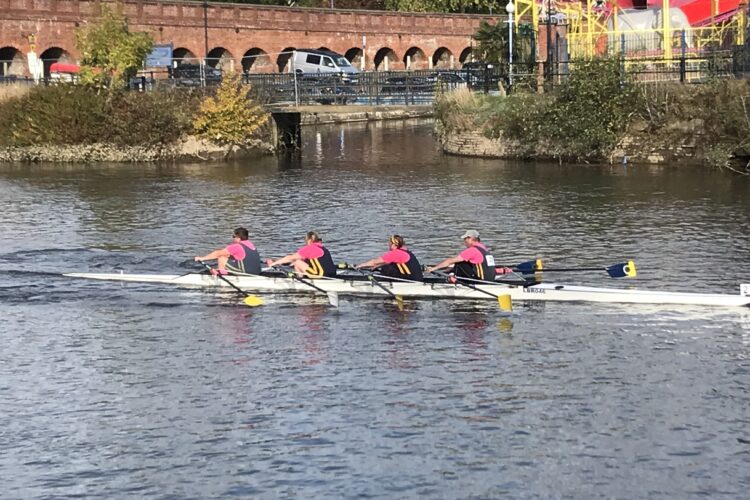 Loughborough Boat Club’s newly elected Club Captain, Charlie Henry, has overseen the continued development of the Club following on from his predecessor, Tim Ives. There has been a large influx of new rowers and the Club facilities have been expanded to host Loughborough Students Rowing Club and also a dragon boat club ‘The Soaring Dragons’. […]